From home brewed hobby to Buffalo Commons Brewing Company. Starting with a simple goal and passion for brewing good, homegrown beer, we have grown into a local craft beer favorite. Buffalo Commons is proud to provide you with a taste of the Midwest, so next time you are at your favorite watering hole ask for Buffalo Commons. CHEERS!

It was the early 90’s when Linda, Ted’s wife, bought him his first home brewing kit just as a nice gift to provide him with a hobby.

2013
• Jan. 28th first batch a beer brewed- The Salem Sue Stout.
• By the end of the week the rest of the brews were fermenting.
• Available for sale by March 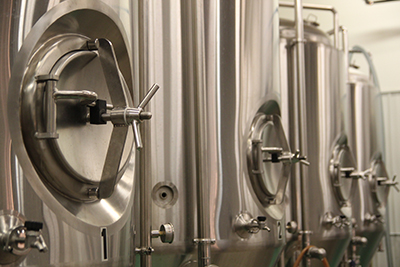 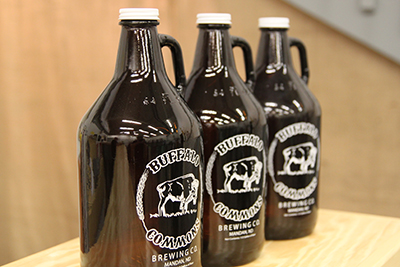 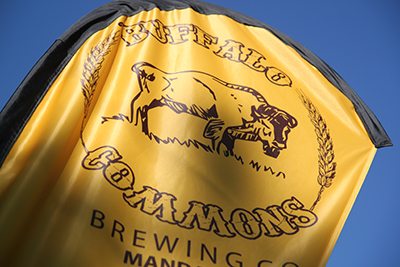